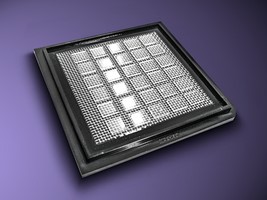 LASER COMPONENTS offers Diffractive Optical Elements (DOEs) designed for use as multi-spot beam splitters, in-beam shaping, and beam profile modification in applications with lasers and high-power lasers. Off-the-shelf DOEs are available in almost any desired pattern, and standard plastic DOEs are quickly available for low to medium power laser modules. 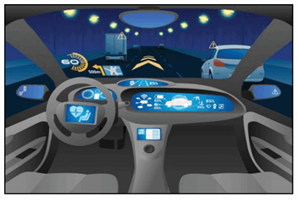 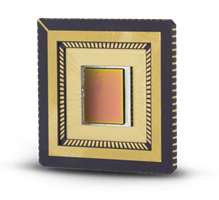 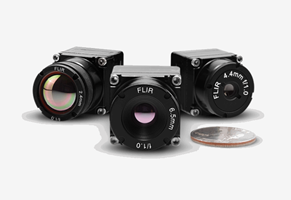 Optics is an interesting subset of physics. It is the study of light and how it can be used in various industries from measurements to biology as well as photography to navigation. Optics is a fascinating field and we are just beginning to scratch the surface with what we know. One of the most interesting developments in optics is the use of fiber optics in the transmission of data. Light is used to transmit data across long distances and this has proved to be efficient as well as inexpensive.

Light is the fasted trailing particle in the universe and it is radiated from one point to the next in the form of waves. Light in a vacuum can travel at an astonishing 300 million meters per second, a speed that would take it to the moon in just about one second. Optics is primarily concerned with the use of light and how the light can be reflected, refracted, bent or manipulated in just about any way. The unique nature of light gives tremendous benefits in using it in various industries. Optics is no one of the ways where light can be used to store data. It seems that anything electrons have done in the past, light waves are able to do, just able to do it faster. In the beginning copper cables were used to transmit electrical pulses in network data transfer. While at that time it was a breakthrough, it was comparatively slow to the movement of light through fiber optics. Once fiber optics replaced, broad band speeds were achieved. All thanks to optics. The uses of optics can advance further with headway being made in fields of defense as well as medicine. Optics are now being used to return sight to the blind as well as create sight for robots.