When Were Lasers Invented? 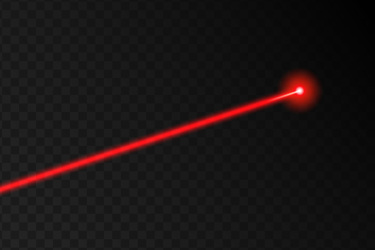 Lasers were not the fully-formed brain-child of any one scientist. It is therefore difficult to say exactly when the journey started. However, many argue that the first stone in this edifice was laid in 1900 with Max Planck’s theory that energy is emitted and absorbed in discrete chunks called quanta. Einstein built on this, predicting in 1917 that photon emission could be stimulated by the passage of other photons.

In the early 1950s, Aleksandr Prokhorov and his student Nikolay Basov worked on the theoretical foundations for creating systems that could amplify light by stimulated emission of radiation.

Let’s figure out when lasers were invented.