What Is Population Inversion In A Laser? 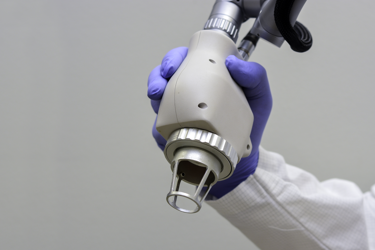 When a photon strikes an excited atom, that single photon transforms into two identical photons. Those two photons can then strike other excited photons, resulting in 4 photons, and then 8, and so on. That is basically how a laser works.

But atoms are not naturally excited. Quite the opposite.

When left to their own designs, atoms prefer the stable, low-energy, ground state. Photons that collide with these unexcited atoms are not duplicated, but absorbed. The chain reaction slows and eventually stops completely.