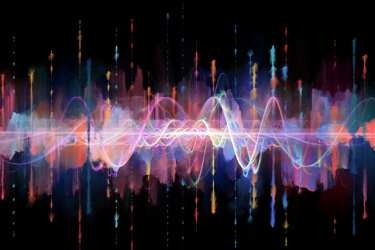 Since the beginning of digitization at the end of the 20th century, the development of networks has been dominated by one topic: bandwidth. Where once telephone, data, and moving images were transmitted across different paths, triple play has now become widely accepted: The conversion of all landline connections to internet telephony is almost complete in Germany. The digital versions of terrestrial TV and cable TV are still in operation but are becoming less and less significant. Services are migrating toward an all-encompassing network. Streaming, VR gaming, and SmartHome applications are further fueling the hunger for bandwidth. Above all, they show that even private households are now retrieving data volumes that were reserved for companies not that long ago. Only one material is currently capable of providing the necessary bandwidth: fiber optics. But why is that?