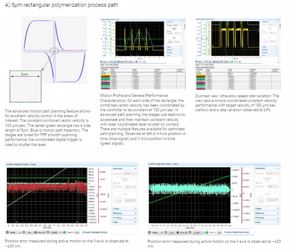 Laser light has been vilified by Hollywood in many a classical movie, usually as a powerful source of destruction. In 1964, just four years after Theodore Maiman operated the first laser at the Hughes Research Laboratory in California, the James Bond movie Goldfinger already anticipated laser cutting, however not for the betterment of mankind. Later, high-powered light sources made another appearance on the silver screen, as the Dark Side tried to pulverize the Force for good with light sabers and laser cannons.

Having been predicted by physicists in the early 20th century, it wasn’t until the turn of the 21st century that the laser became a standard tool for material scientists and engineers – from cell phone screen cutting and semiconductor wafer dicing, to improving the surface properties of metals. Still, most of these laser applications revolve around separating, melting or removing materials. What if you could use a laser to literally construct objects?