Raptor SWIR - Helping In The Pursuit Of Happiness 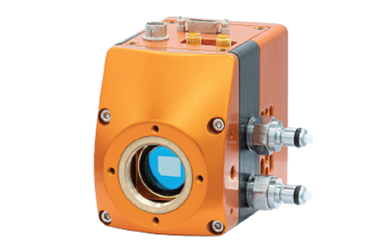 Dopamine is a neuromodulatory molecule that plays several important roles in cells. It is an organic chemical of the catecholamine and phenethylamine families. When it is released in humans brains in large amounts, it creates feelings of pleasure and reward, which motivates repetition of a specific behaviour. Dopamine can do this because of its ability to serve as a neurotransmitter where is gets released from specialized neurons in particular regions of the brain.

Researchers at Janelia Research Campus, Howard Hughes Medical Institute, are investigating the vast and complex network necessary for an organism to sense and react to the world. To do this, researchers must study neurons, which are the building blocks of the nervous system.