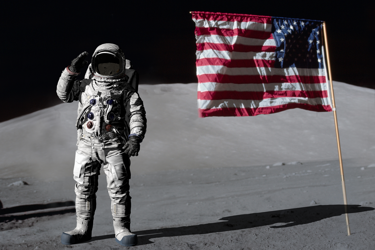 Long-distance motor racing has been established as a battleground where engineers fight for the best balance of performance and longevity and brands can build trust in their operations and products. And while R&D and manufacturing engineers work hard to blend art, science, and engineering that fuel the fascination of millions of performance automobile enthusiasts around the world with the latest technologies – including hybrid and fully-electric drive trains – their colleagues in industrial precision motion control work just as relentlessly to push the limits of the possible.

Their success is usually not crowned with trophies, despite the incredible performance of modern precision motion systems, such as the ones employed in the industrial production of cutting-edge chip technology.

Here, tolerances are often measured in nanometers as Moore’s Law keeps asking for smaller and smaller feature sizes with every new chip generation. Tolerances on modern high-performance engine parts are also continuously shrinking and moving towards the micron realm. Yet, despite output and efficiency are reaching new heights, durability concerns often persist. For many performance car enthusiasts, the portent of 100,000 miles on the odometer signals a point of departure and concern for future reliability.