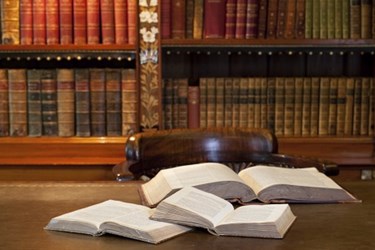 In the face of the need to set international standards for the use of quantum technologies in science and industry, a consortium formed by 14 organizations from 6 countries, led by the Hudson Institute based in Washington, D.C., has prepared two recommendations. They cover quantum sources of entropy (randomness) and quantum key distribution systems. The recommendations have been submitted today to the International Telecommunication Union (ITU) in Geneva in order to commence the work on the relevant international standards.

Quantum technologies employ the extraordinary properties of the quantum world, such as entanglement and superposition, for practical applications with the intent of outperforming those devices that are based solely on the principles of classical physics. Applications of quantum mechanics to real-world tasks are seen in secure information transfer through the Internet (quantum key distribution protocols), the production of random numbers (quantum random generators), ultrasensitive chemical and biological probes (quantum sensing) and microscopes offering enhanced resolution (quantum metrology). Rapid development of these technologies is possible thanks to the evolution and miniaturization of quantum hardware components which has been achieved in recent years, bringing them closer to the consumer market and marking the beginning of the so-called “second quantum revolution”. In these circumstances, it becomes important to set international standards which will cover common rules for utilizing quantum technologies in science and industry.

Therefore, under the leadership of the Hudson Institute based in Washington D.C., an international consortium formed by 14 organizations from 6 countries prepared two recommendations. They cover quantum sources of entropy (randomness) and quantum key distribution systems. The recommendations have been submitted today to the International Telecommunication Union (ITU) in Geneva (Switzerland). ITU is a specialized agency of the United Nations which is responsible for standardization and regulation of the telecommunication market. Poland is a member of ITU since 1921.